R1G: Definition – Human trafficking is the illegal enterprise of obtaining, holding, and selling of persons in “compelled services”, against their will by force, fraud, or coercion, for the purpose of financial gain and/or, but not limited to, personal gain.

UN: Definition – Trafficking in persons is the recruitment, transportation, transfer, harboring, or receipt of persons, by means of threat or use of force or other forms of coercion, of abduction, of fraud, of deception, of the abuse of power or of a position of vulnerability or of the giving or receiving of payments or benefits to achieve the consent of a person having control over another person, for the purpose of exploitation. Exploitation shall include, at a minimum, the exploitation of the prostitution of others or other forms of sexual exploitation, forced labor or service, slavery or practices similar to slavery, servitude or the removal of organs (UN, 2000)

Billion
Human trafficking is the fastest-growing criminal industry in our world today. It is the second-highest in revenue next to drug trafficking. It has an estimated annual revenue of $42.5 billion.

In Human Trafficking
Approximately 80% of human trafficking is allocated to forced into the sex industry.

Runaway and Homeless Youth
Of those who have been trafficked, 56% have reported that they were groomed as a runaway or homeless youth.

In America
America is the #1 consumer of human trafficking. This is due to national and international consumption of commercialized sex and pornography.

Many national and international communities are enslaved to it unknowingly through culture, poverty, pornography, prostitution, illegal transport of drugs and humans, inadequate laws, human greed, etc.

Human trafficking is such a complex beast that categorizing it is essential to understanding its deep, interwoven framework.

Immigrants are the most vulnerable to this form of abuse. Due to poverty, unemployment, crime, discrimination, corruption, political conflict, or cultural acceptance this practice is wide spread among many second and third world countries and largely hidden in America.

Increasingly dying out among most international organizations and countries by way of international influence and stiffening laws, yet many children are still affected by non-consensual exploitation. Children are often held by a non-family member to work anywhere from sweat labor to sexual services that financially benefits someone other than themselves or their family.

When adults are prostituted by force, trickery, and/or coercion as a product of the commercial sex-trade, including any form of involuntary pornographic exposure. This category also includes handlers and recruiters of said prostituted and the rapidly increasing media pimping.

Similar to sex trafficking, this enterprise elicits children, even toddlers, to service the proclivities of patrons for financial gain. The children enslaved in this category are sold, abducted, birthed for or born into this nightmare.

This unique form of slavery elicits the involuntary service of domestic labor. The “help” lives and works at the same place and is usually socially isolated and subject to extreme sexual abuse. Often another name for this abuse is referred to as “Child Brides”.

The practice of bonded labor or debt labor within the U.S. has been illegal for sometime and was thought to have been abolished world-wide. Yet, we have learned in recent years, workers often fall prey to debt labor when handlers unlawfully exploit the initial debt the worker ensues as part employment terms, i.e. a loan, relocation or training. Many enslaved globally are working to pay back the debt of their ancestors and it is estimated that in the Asia Pacific region millions are lost in this form of slavery.

Although initially similar to debt labor, debt bondage affects migrant workers whose employers disregard the work contract and provide hazardous work conditions but does not “constitute” human-trafficking. Generally, a debt at home, the source country, drives the “laborer” to work within the parameters established by labor agencies, organizations, and employers in the destination country. Often the legal work status is directly connected to the employer within the context of volunteer or temporary work programs. Ignorance of the local laws, fear of being “illegal”, concern for the safety of family back home, low wages, high living costs, employer “loan” reimbursement and employer coercion impede the worker’s efforts to escape.

This well-known form of slavery is the illegal gathering and use of children to bolster offensive and defensive forces by force, trickery, and/or coercion. The enforcers will use physical, mental, emotional, and sexual abuse to break and train both male and female recruits who will become maids, cooks, janitors, guards, messengers, spies, and active armed forces. The female recruits are sexually exploited among the ranks and forced to marry within the group often birthing more soldiers and securing loyalty and dependency.

Are you buying items made by TRAFFICKED VICTIMS? 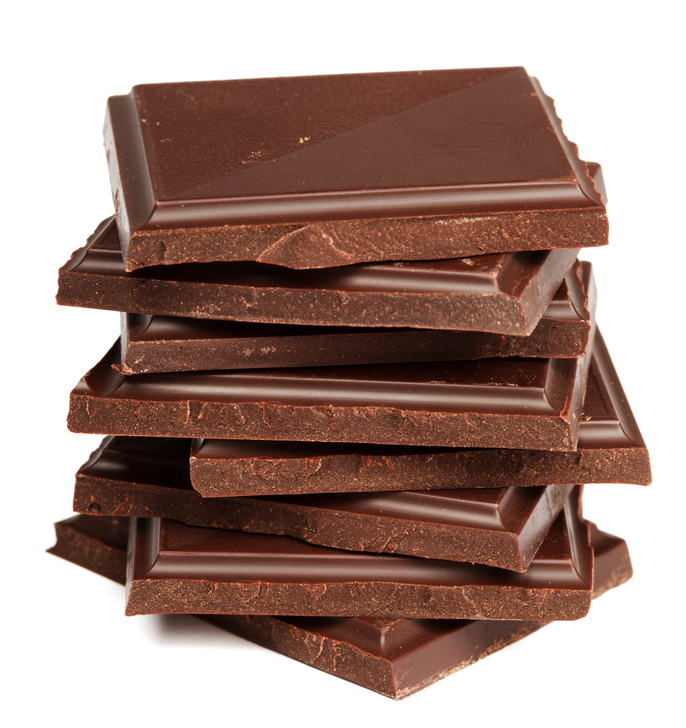 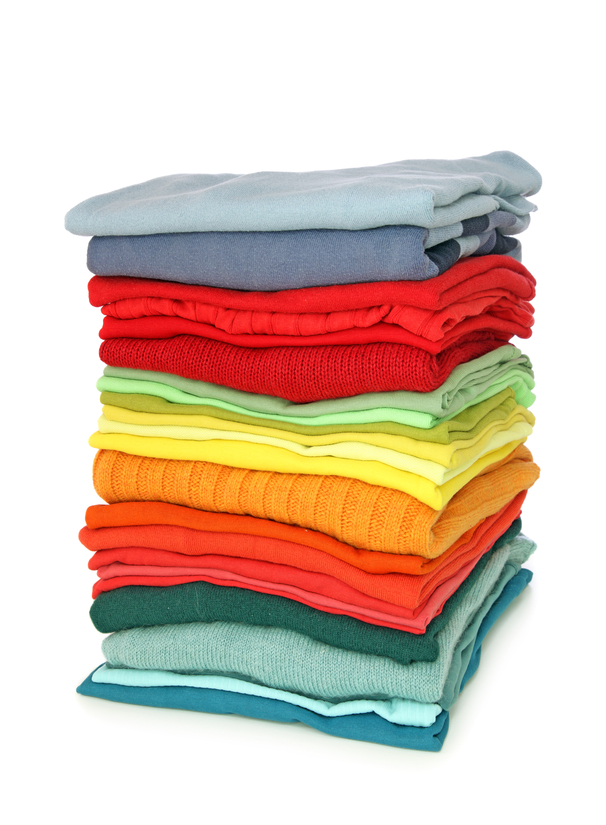 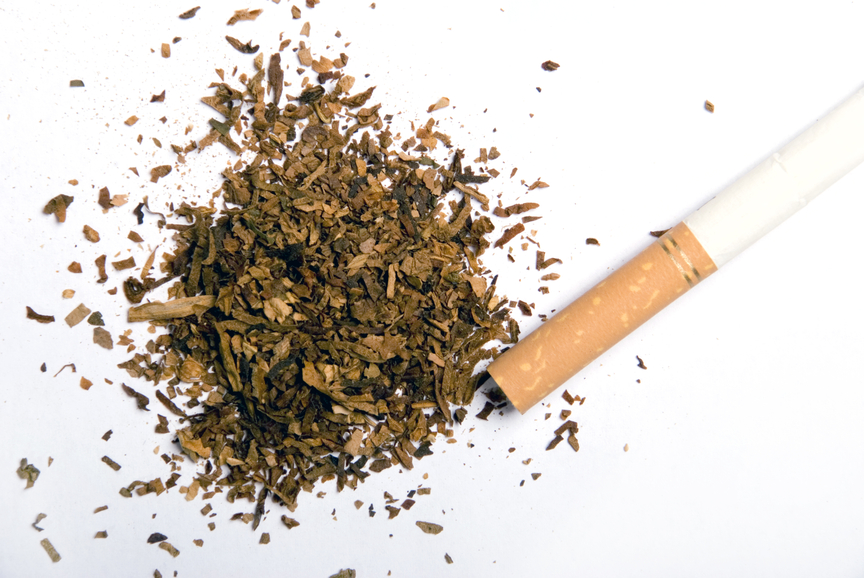 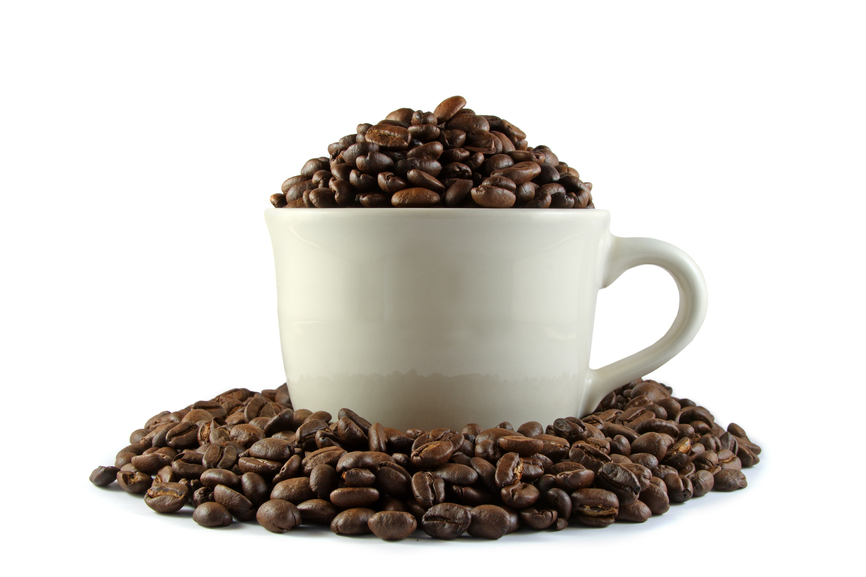 Products that we all use everyday are made by trafficked victims including Persian rugs, cocoa, coffee, sugar, tobacco, and clothes.

Don’t believe us? Click on the images above and read 13 Things Most Likely To Be Made By Child or Forced Labor .

A 21st Century Abolitionist Movement combating human trafficking on a global scale by serving communities around the world until they are free from slavery.